UNO: “The Color of Inclusion”

For nearly 50 years, UNO has dominated as the world’s #1 card game. 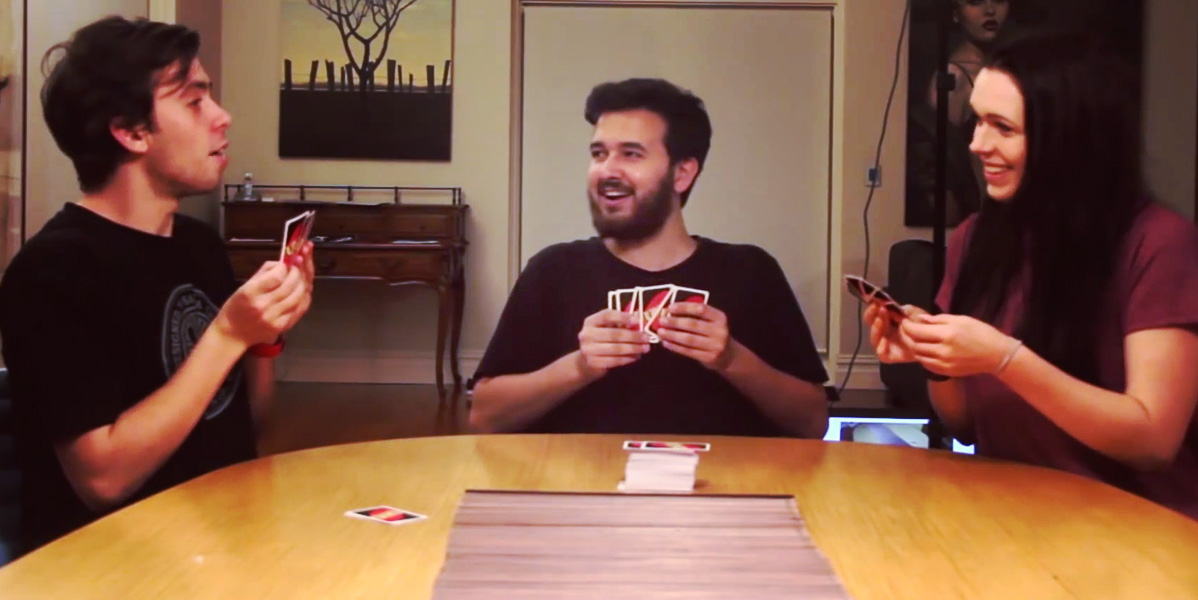 UNO tasked us with bringing their universally-beloved brand to the next level of cultural awareness and sales.

UNO has long been beloved for its universal gameplay based on matching numbers and colors. It’s a simple and inclusive game for players of all ages. Except for people who struggle to distinguish between UNO’s four iconic colors. In fact, approximately 350 million people worldwide are colorblind.

So Mattel decided to make the world’s most universally inclusive card game even more inclusive by partnering with ColorADD to create a new deck using their proprietary “Color Alphabet” (easy to use symbols that represent colors).

The colorblind-optimized card game opened up an enthusiastic, untapped market for UNO. We generated more than 130 articles, 70 broadcast stories from media like ABC, NBC and Fox and 210 million impressions. Our launch coverage even drew the attention of The Smithsonian, which included the deck in an accessibility-themed exhibit touring museums around the globe. It has since been translated into 13 languages, resulting in global market penetration.

Back to Human Nature

Cruising into a Cultural Moment