The Los Angeles LGBT Center is the world’s largest provider of programs and services for lesbian, gay, bisexual and transgender people. 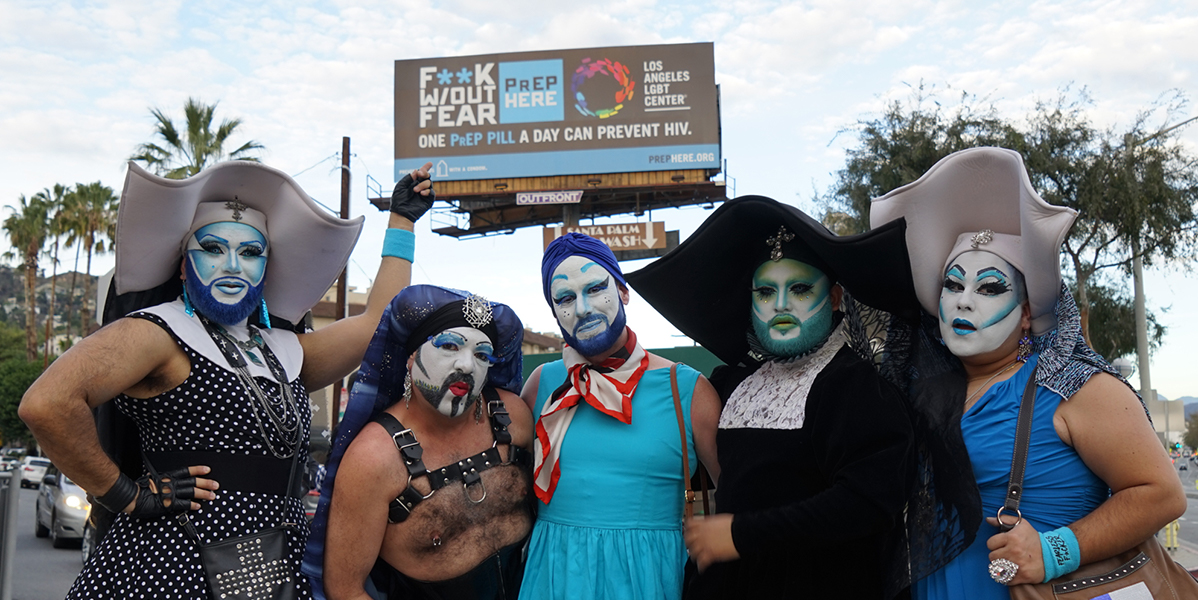 To drive use of PrEP – a lifesaving drug used to prevent the spread of HIV – among young gay/bisexual men of color and transgender women.

We launched “F*ck Without Fear,” a sex-positive campaign that commands attention and directly addresses the benefit of taking PrEP, while breaking through the clutter of other prevention messages.

We engaged with our audiences where they live, socialize, and even hook up, including gay dating apps, a billboard, ads in LGBT publications, events in bars and nightclubs, and social and traditional media. The campaign aligned the PrEP approach with defeating HIV, and directed our audience to the Center where PrEP was available. Every activation incited action. Every message attacked stigma, misconceptions and homophobia head-on using authentic language that sparked a real, thoughtful conversation about PrEP. This campaign was designed exclusively to reach those hardest hit by HIV in LA and ultimately save lives.

Connecting People Around The World